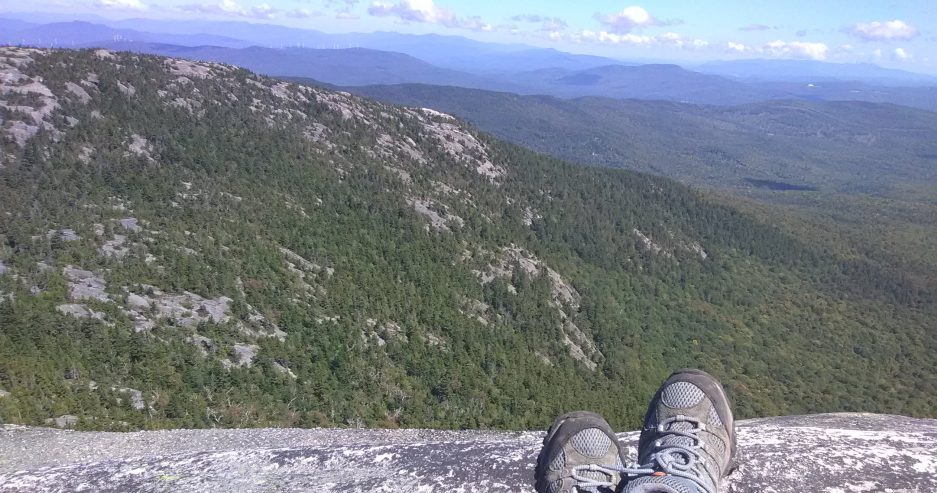 That’s one of those click-bait trick titles of course. Jesus never got angry about anyone having sex. Not even once.

Of course, we think of Jesus as a mild and gentle person who really never got angry much at all. But actually, this perception of him is completely untrue. There were several times when Jesus did express great anger. (Take a look at Mark 11:15, Matthew 23, and Mark 5 for just a few examples.)

But, although I have looked for it, I have not found a single verse that showed Jesus looking into people’s bedroom windows and launching into angry sermons about who they were having sex with. The closest he came to this was when he told the woman caught in adultery to “go and sin no more.” And he said that only after looking into her eyes with kindness and love, saving her from being stoned to death, and pronouncing on her a benediction of divine forgiveness.

But who did Jesus get angry with? He was angry with the religious establishment. He called them out as hypocrites. He chastised them for neglecting to help the poor among them, while the religious leaders got to walk around in “soft robes.” He accused them of loading people down with restrictive religious obligations while refusing to help them with the problems of daily life. He angrily overturned the tables of the moneychangers in the temple who were trying to monetize the love of God.

Jesus was angry about hypocrisy, inequality, the absence of compassion. These are things which, as Jesus’ representatives on Earth, we can rightly be angry about, too.

Yet, it seems to me, very often, that Christians are angrier about sex than almost anything else. With most preachers, when they mention sin, they almost always mean it as related to some kind of sexual activity. They are extremely preoccupied with what they term “sexual sin.” Any kind of sexual activity (but especially homosexuality) seem to be matters that concern them greatly. But except for that brief moment with the woman taken in adultery, Jesus never mentions it once.

Why is that? I think it’s because Jesus was so busy addressing the problems of poverty, illness, injustice, and hypocrisy in the world that he just didn’t have time to run around looking in people’s windows to make sure they were having sex with the right people. It just wasn’t on his radar. He had more important things to do.

And I believe that as Christians we have more important things to do, too. Our world is still riddled with the same problems that angered Jesus back in A.D. 30 or so. As Jesus’ representatives on Earth, it falls to us to address the myriad and obvious instances of poverty, illness, injustice, and hypocrisy that are ripping the world apart more thoroughly and completely than any hapless adulterer ever could.

I do not think, though, that Jesus was unconcerned about sexuality. He preached the importance of treating others with integrity, with compassion. He preached against adultery and divorce on the grounds of compassion for others. In the culture of the time, divorce ruined women financially for the rest of their lives, since they were dependent on their husbands completely. And adultery is sinful not because it involves sex, but because it involves hurting another child of God.

Concerning sex, as with anything else, I think Jesus wanted us to treat others as God’s children, not to use them for selfish purposes. This idea is laid out clearly when I Corinthians tells us to treat our bodies as “temples.” And integrity and compassion were the main concerns with everything Jesus preached about, whether money, religion, or family relationships.

Imagine if all the passion directed against people for “sexual sin” were used to address the real and very harmful sins which are surely but certainly destroying humanity. If we could harness all that passion for good, we would truly be a powerful army of God.

I’ve experienced many things: marriage and divorce. Having children and losing them. Illness and healing. Leaving home and returning. I have worked as a private tutor, a language teacher, a freelance writer, a teaching assistant working with autistic children. I also lead a Women’s Bible Study and play the piano in my church. But at the end of the day, it’s not about me or anything I’ve done. It’s about God and the message He calls me to convey. The interaction between intellect and faith has been my life story and purpose. My humble hope is that I can help others understand how broad and all-encompassing the experience of faith can be. Please comment. I love discussion, and thrive on it. View all posts by amyliz3237 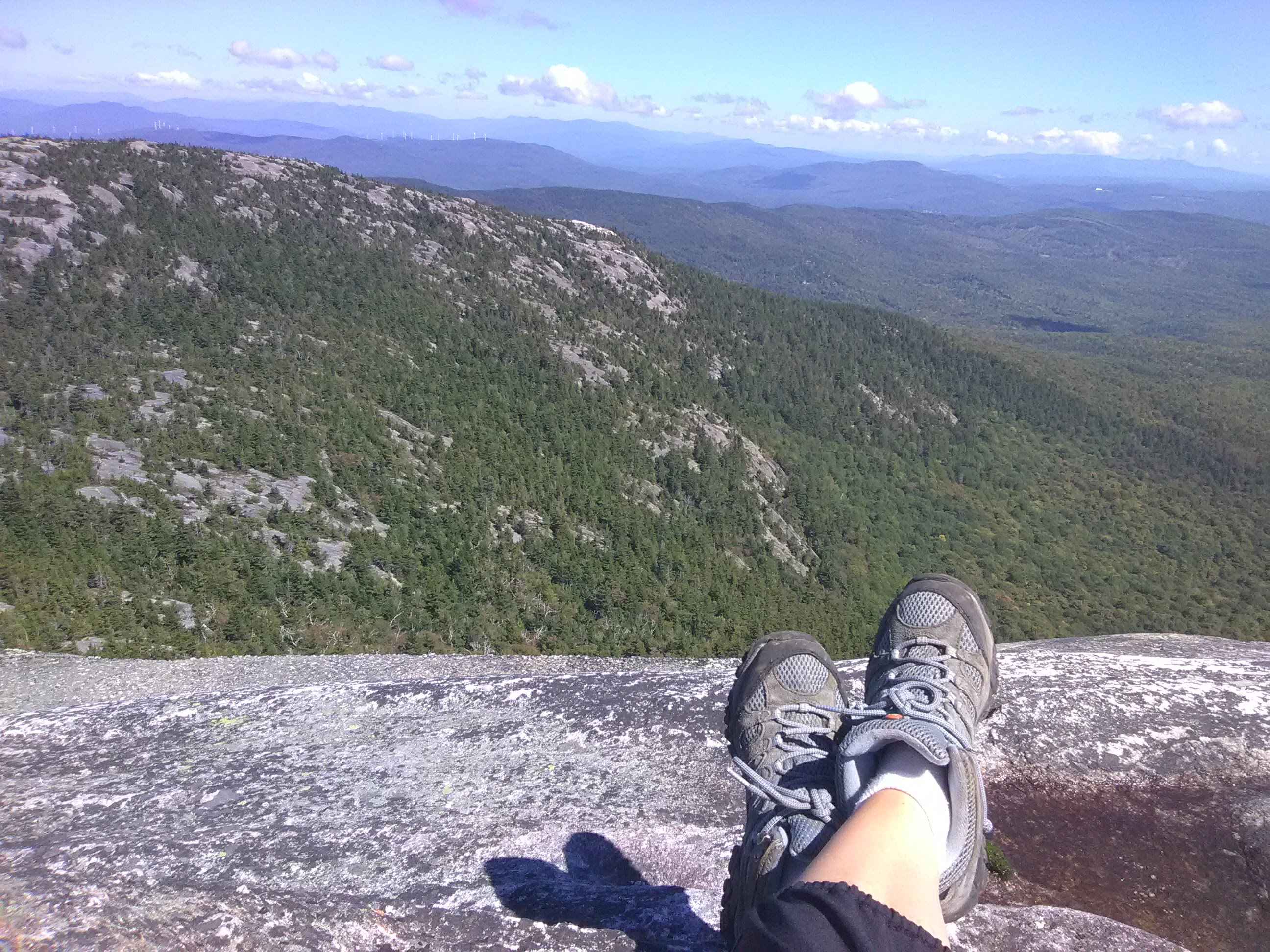 -Reviews, Advice & News For All Things Tech and Gadget Related-

The Power of Story

Musings on Faith, Culture and ADHD